Tyson Pedro was born and raised in Sydney, Australia, and with his father’s influence he grew up surrounded by Martial Arts.

Tyson found his love of fighting from the age of 8 competing in Kenpo Karate & Weapon tournaments, but after dominating the competition he found a new challenge in boxing. During his successful and undefeated 7 fight win streak in amateur boxing, Tyson decided to build on his arsenal competing and winning at various state, national and Pan Pacific Jiu Jitsu tournaments.

In 2010, Tyson was awarded the accolade best boxer after winning his division in the NSW State Titles. He then moved on to win the 2012 Abu Dhabi Jiu Jitsu World Trials in the blue belt open weight division, qualifying for the world championships in Abu Dhabi which he was unable to attend due to prior work commitments. 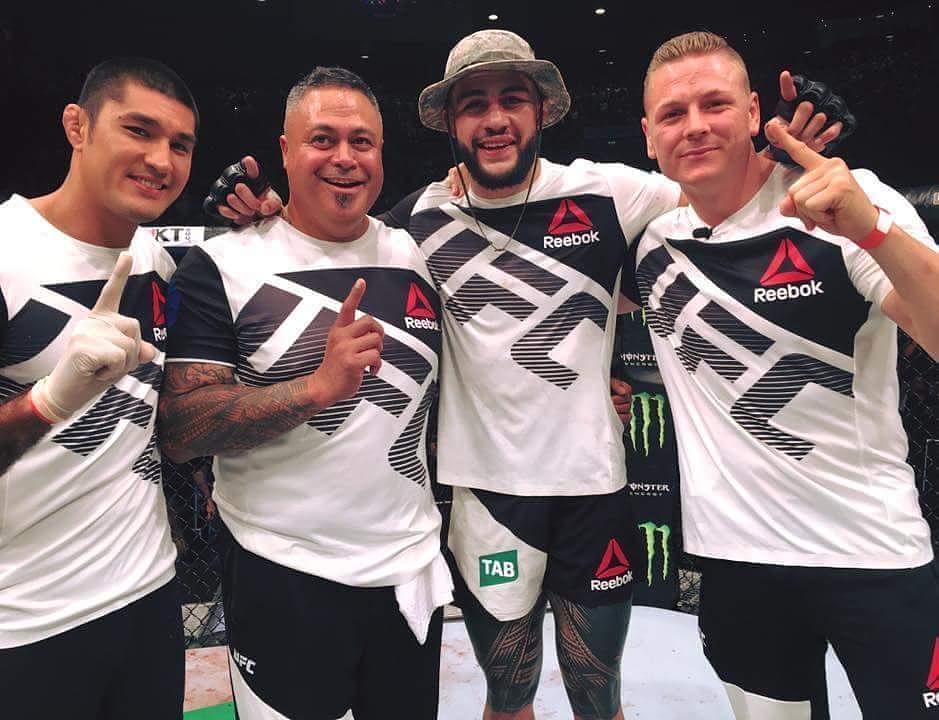 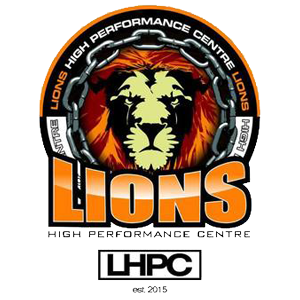 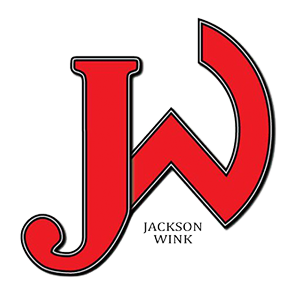 Fighting out of Sydney Australia Tyson was introduced to martial arts by his father at a very young age. From the age of 3 Tyson learnt traditional martial arts before moving on to Brazilian Jiu Jitsu, followed by boxing and by 16 started training in Mixed Martial Arts. Now 26, Tyson is more than confident in the octagon with years of experience not seen on his record.

A common question that Tyson is asked is about his tattoos and the hat worn on fight nights.  Tyson wears his late cousin’s hat and tattoo to proudly represent his cousin who lost his life while serving in Afghanistan with the American Armed Forces. Tyson reached out to the US Army who where more then happy to allow him to pay respects to his cousin by wearing the hat. 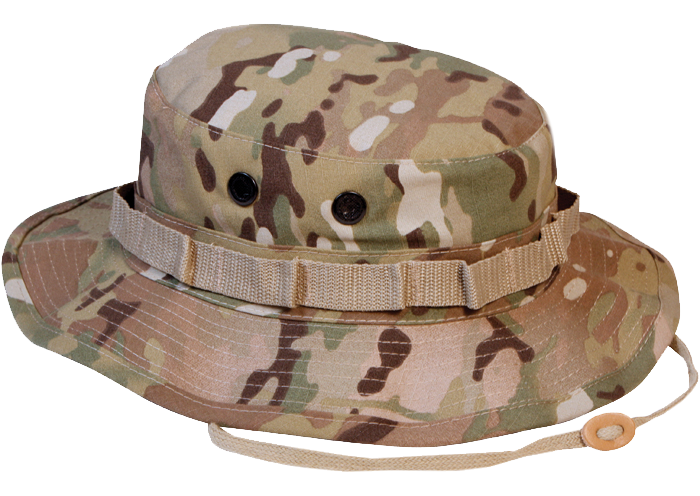 He currently trains out of Lions High Performance Gym in Sydney and Jacksons Wink MMA Academy in Albuquerque, New Mexico.

Tyson has taken the local MMA scene by storm, his first Pro bout was against Charlie Ngaheu with a first round KO by punches, then in 2016 he had 2 fights finishing both of his opponents (Micheal Fitzgerald and Don Endermann) in the first round by submission. Within the same year he had his 3rd professional bout against Steven Warby, New Zealand’s top light heavyweight also ranked No.1 in Australia. The fight took place in October where Tyson easily defeated Steven in the first round with a rear naked choke. This caught the attention of the UFC who
gave him the opportunity to fight on the UFC Melbourne card in November 2016 against Khalil Rountree. Even with a short fight camp Tyson was able to take a massive win with another first round rear naked choke submission which also earned him the Performance of the Night Bonus. Not long after he was called to take on the undefeated 9-0 Scotsman Paul Craig at UFC 209 in Las Vegas, Tyson went to prove himself again. Another first round win by TKO.

At still at a young age of 26 years, Tyson is always gaining knowledge and mastering his crafts. He recently received his Brown Belt in Brazillian Jiu Jitsu under Minol Taveres Tutida. His future is looking to be very promising as he continues to prove himself on the world stage, getting ever closer to becoming the UFC Light Heavy Weight Champion.

Keep up to date with the latest news, competitions and much more…